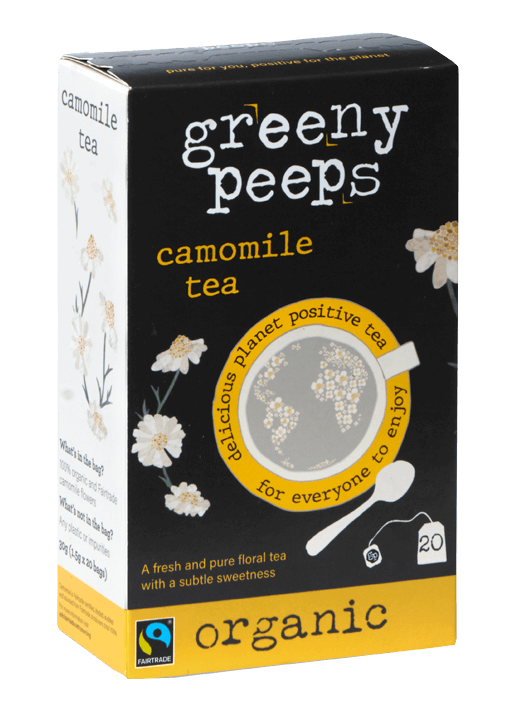 What’s in the bag?

100% organic and Fairtrade camomile flowers. The flowers are gently harvested by hand as they bloom over several months for a fuller flavour.

The perfect brew will be…

A smooth straw-like, golden yellow colour to clear and calm your mind.

Net impact ~ we remove 2.63 kg CO2e from the atmosphere with every Camomile Tea 20 ct pack.

The Camomile flower has a fascinating history as a folk medicine. Derived from the Greek, ‘Khamaimelon’ which translates literally as ‘earth apple’, so named because of its appley aroma.

It is one of the most ancient medicinal herbs known to mankind (pre-dating early Roman times). It also makes a fine cuppa. 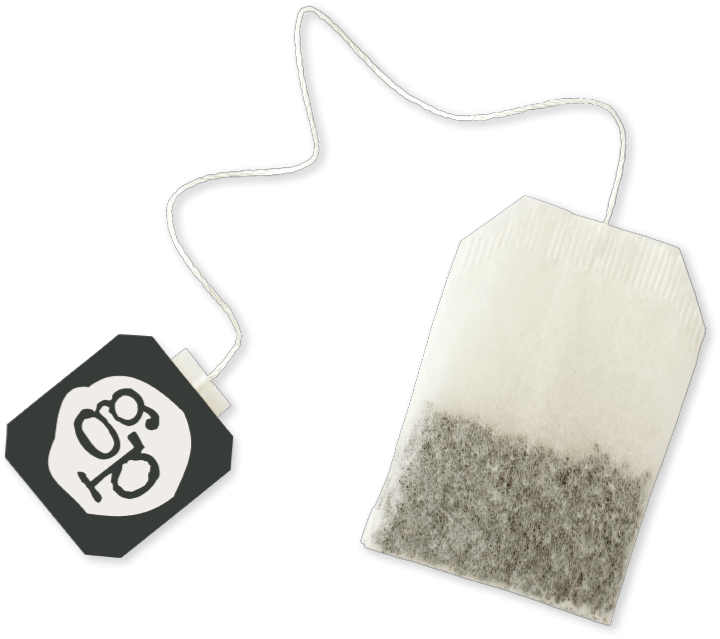 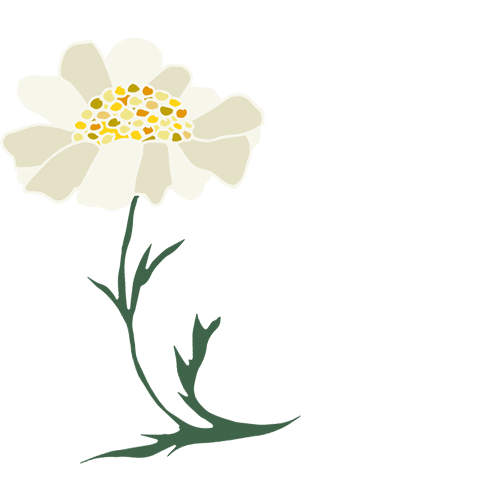 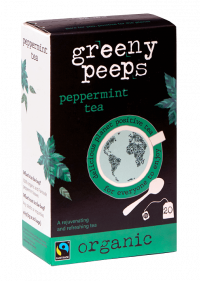 A rejuvenating and lively tea. 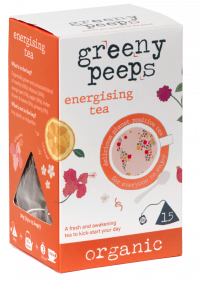 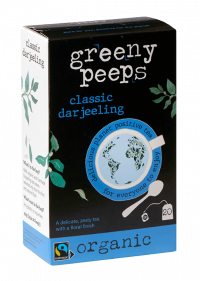 A delicate, light tea that packs in loads of aroma and flavour. 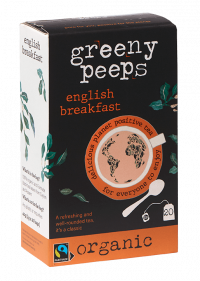 Our refreshing take on a well-loved blend.

To find out what’s going on behind the scenes at Greenypeeps follow us on social media by clicking on the pictures or the icons below. 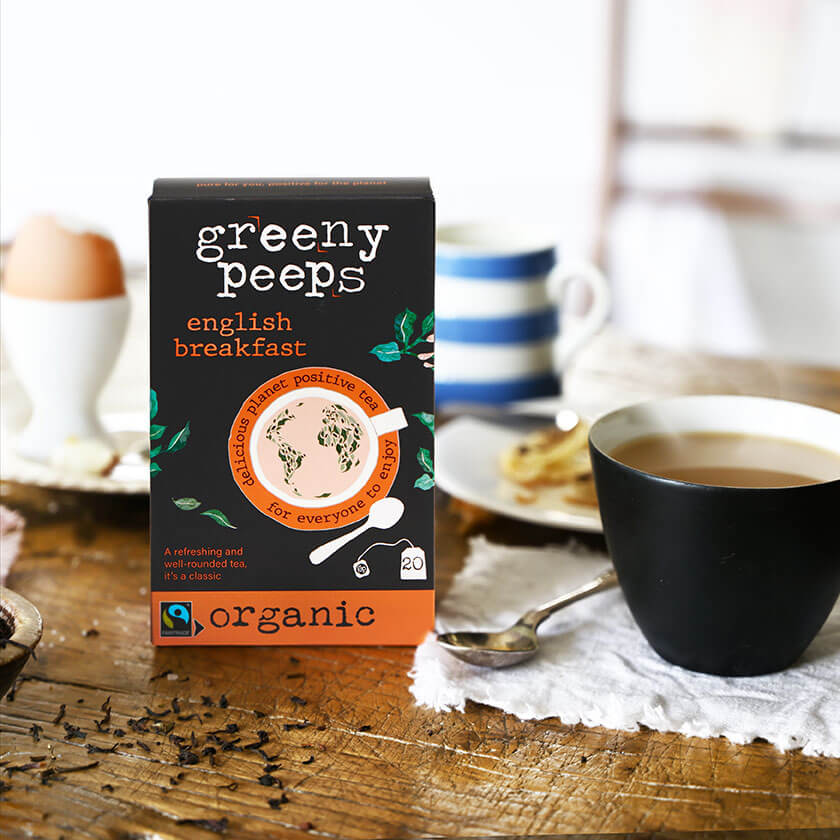 Use the following code and complete your order now: